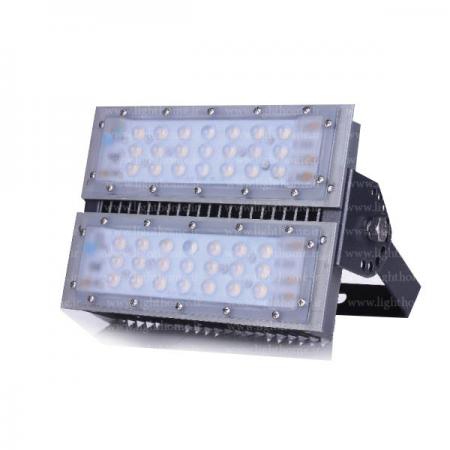 What are the various types of projectors? 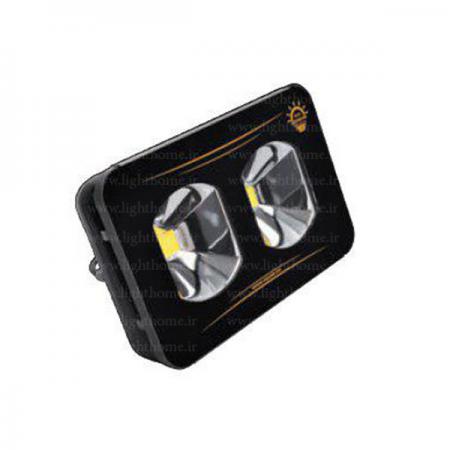 Projectors are commonly used in classrooms, corporate meetings, houses of worship, concerts, movie and home theaters. It is helpful to have an understanding of the different types of projectors, their intended uses and the type of lens needed to determine what type of projector is best for a given situation.

There are two common types of projectors: DLP (digital light processing), and LCD (liquid crystal display). In the early days of projectors, CRT (cathode ray tube) projectors were commonly used. They utilized three tubes, one for each of the primary colors. Due to their large size, low light output and the frequent need to converge and align the images projected from each of the three tubes, they are no longer commonly used.

LCD projectors work by utilizing polarized mirrors that pass and reflect only certain colors of light. This causes each channel of red, green and blue to be separated and later re-converged via a prism after passing through an LCD panel that controls the intensity and saturation of each color.

DLP projectors can be classified as one-chip or three-chip. Each chip houses millions of mirrors that reflect light thousands of times each second. One-chip DLP projectors can produce more than 16 million colors while three-chip models can produce more than 35 trillion colors. This allows DLP projectors to reproduce more natural and lifelike images. The closeness of each mirror within a chip makes it difficult to see any spaces separating the pixels and in turn creates a more fluid and crisp image compared to LCD technology.

Brightness of the projector is rated in lumens. The higher the lumen value, the higher the potential brightness of the image. Projector usage and surroundings determine the type and brightness of projector needed. When used in a small room projecting on a small screen, an LCD or one-chip DLP projector with a lumen rating of 1,500 to 3,000 may be used with appealing results. In large venues using larger screens or when ambient light may affect the image, a three-chip DLP projector with a lumen rating of 10,000 to 28,000 should be used.

How much is projector lamp cost? 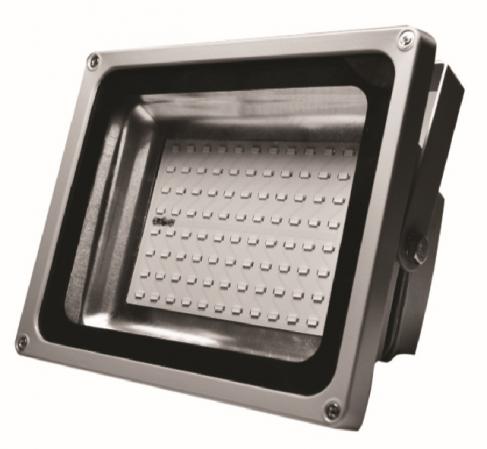 Projector prices have dropped like a rock in the last few years. There are many models now selling for well under $1,000. Unfortunately the cost of replacement lamps has not followed suit. Though some lamps are now below $300, most are in the $350 to $400 range and will continue to be for the foreseeable future. Therefore more and more consumers buying entry level projectors are shocked to discover that replacement lamps can cost as much as half of the projector’s original price.

A lot of folks are understandably confused and irritated at this situation. Nobody likes a surprise bill for $400 that they didn’t expect. But it is a lot easier to deal with when you anticipate it, budget for it, and put it into perspective.

For those thinking of buying a used projector to save money, a bit of caution is warranted. There is usually no warranty on a used projector, and the lamp is likely to be almost expired unless the seller specifically guarantees you a new lamp. You may not be ahead of the game if you spend $500 on a used projector, only to find that you must lay out an additional $400 for a lamp to operate it. Quite often you’d be better off buying a new projector with a fresh lamp and full warranty.

Projectors are excellent tools for delivering huge video images in your home, office, or classroom. However, they are not maintenance-free. But as long as you are aware that replacement lamps are not cheap and you will need one on occasion, you can usually budget for them over the life of your projector without it having any serious unexpected impact on your finances.

How many types of projector lamps are there? 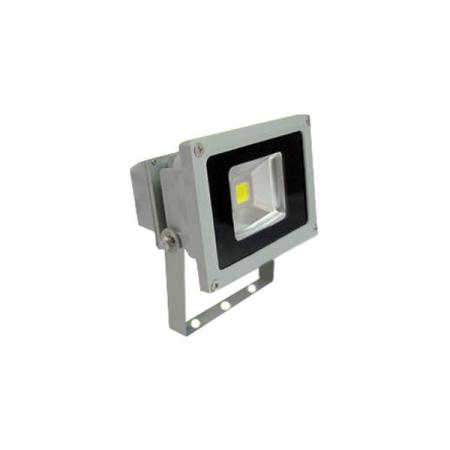 The different types of projector lamps used in projectors are:

The Cost of Replacement Lamps For Projectors 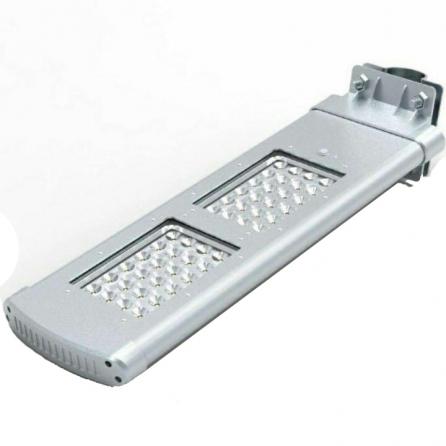 Consult your User’s Manual for information on replacing the lamp. Lamps should be treated as hazardous waste and disposed of accordingly. DLP, LCoS and LCD projector lamps are available from the merchants below. To get pricing and availability for your projector, select your projector brand.

How much does a school projector cost? 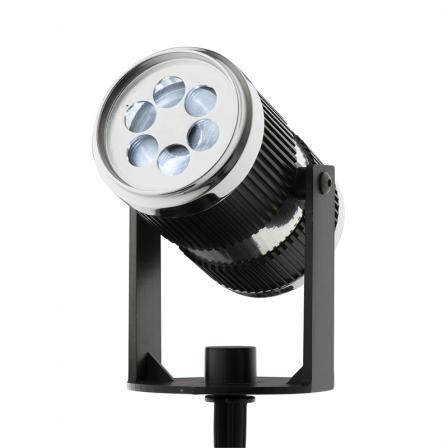 Teachers are relying more heavily on classroom projectors at all grade levels, but especially high school. Schools, and more often School Districts are usually in the market to find the biggest bang for their buck. With budgets always tight, it often comes down to how many more classrooms can we equip, if we go with a classroom projector with less features.

Each year, the performance of projectors designed with classroom use in mind (a large percentage) improves, and the prices manage to fall. The most common classroom projectors currently being installed in classrooms have XGA or WXGA resolution, and brightness of 2500 to 4000 lumens.

If your requirement is the lowest possible price, there are still a number of lower resolution SVGA projectors out there, with prices from perhaps $300.  In 2013, the first entry level 1080p (or WUXGA) resolution projectors have come down well below $1000.    This makes using a few of them in a school, practical for special applications, including some science classes, perhaps engineering, art, and architecture, and others, without completely breaking the budget. 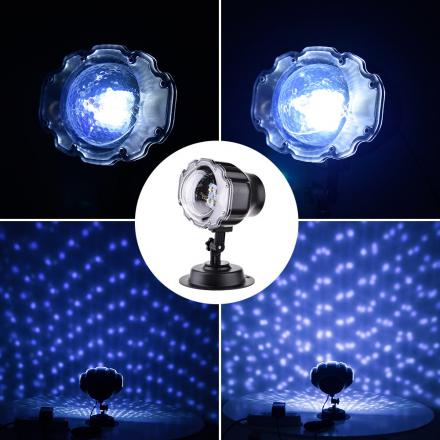 When you decide to buy a projector, you will always look for the finest models pertaining to your requirement. However, a question often arises in the mind of users what are the best brands for projectors? The answer to this question is not known to everyone. So to answer that query and put an end to all the speculation, there are a list of name of some top brands that we think deserve the top tier position. it is listed depending on their success, quality, customer service and after-sales service. Top 10 projector brands are: 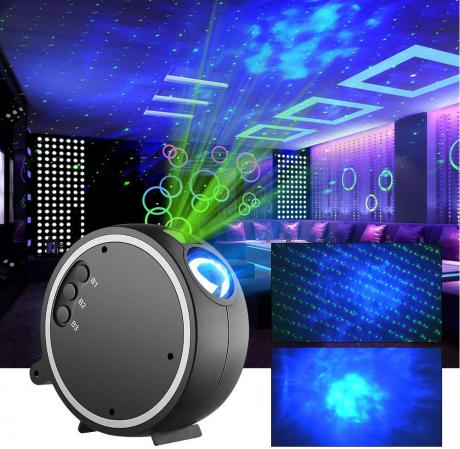 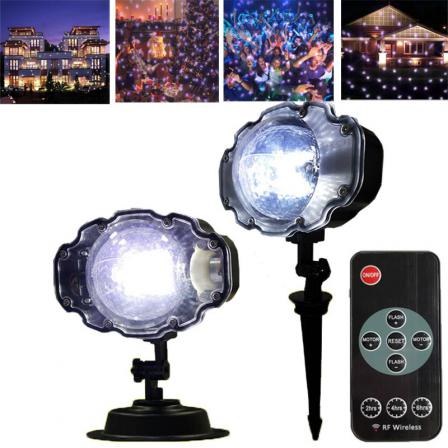 How to Make a Cheap Projector Better & Brighter? 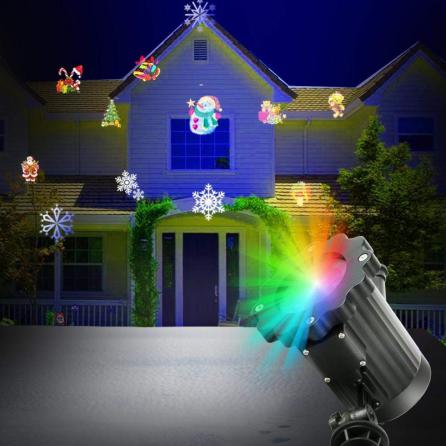 The projectors which make use of light-emitting diodes in place of the traditional high-pressure carrying bulbs, playing the role of their main light source, carry multiple advantages. They are small in size and are said to run cool. The LED bulbs in these projectors are said to last for up to 10000 hours or even more. They are able to stand strong against any bumps or vibrations that come along during traveling.

In return of these offered benefits, the projectors carry one prominent drawback. The light output of led projectors is typically much lower, even the brightness, as compares to the priced projectors that make use of the traditional lamp technologies. Therefore, it is a crucial step to maximize their respective light output as well as minimizing the competing light sources. Following are the steps which need to be taken into account: 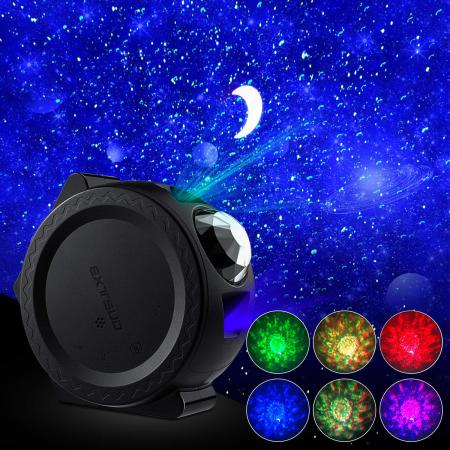 As there are some reputable brands that produce different kinds of projector lights, you can purchase your needs from these companies by real or some online stores. it is mentionable that wholesale price of projector lights in bulk is lower than retail purchase. Any projector replacement lamp that does not come from one of the six major lamp manufacturers (Epson has designed their own lamps, so they are an exception) should be considered risky.

There are many factories in the business of manufacturing “compatible” or “copy” lamps and cages. These lamp modules are sold at much lower prices. Expect compromised brightness, reduced lamp life and more spontaneous lamp failures than lamps produced by the major brands. All of the six major projection lamp manufactures share the authority gained from years of experience manufacturing these precision lamps.